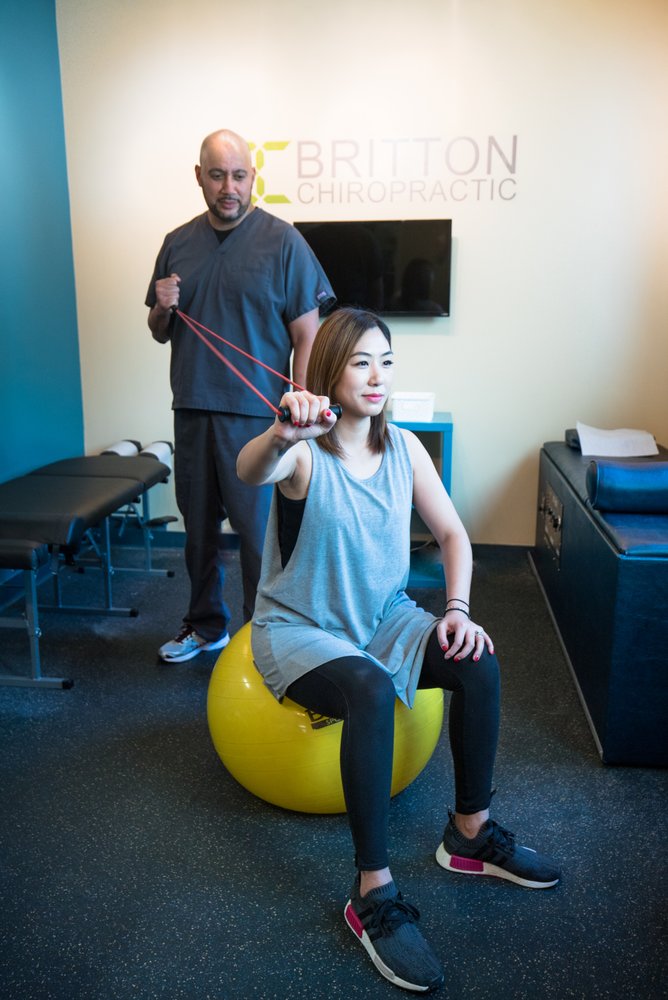 What sets us apaprt from other clinics?

It is through this experience that Dr. Britton has developed a full perspective with regards to the continuum of health care from wellness to acute to rehabilitation.

Dr. Anthony Britton is a graduate from the Doctorate of Chiropractic program at the Southern California University of Health Sciences in Whittier California. There he was educated in both the diagnostic and practical clinical skills of Chiropractic.

He also holds a diploma from the Rehabilitation Assistant Diploma Program at Capilano University in North Vancouver, British Columbia, Canada.

As Muay Thai instructor at the UFC Gym Los Angeles, for almost a decade Sensei Britton has proven to be an exceptional teacher of seminars and classes and a leader in the greater Los Angeles martial arts community.